In this episode of Sound Design Live I interview Karl Winkler from Lectrosonics. We discuss the basics of frequency coordination, wireless microphone myths, and how the Super Bowl manages 1,000 channels of wireless devices. Karl also explains what a backup frequency is, whether bluetooth devices, microwaves and cell phones will cause interference, and how to prepare for rogue wireless devices. 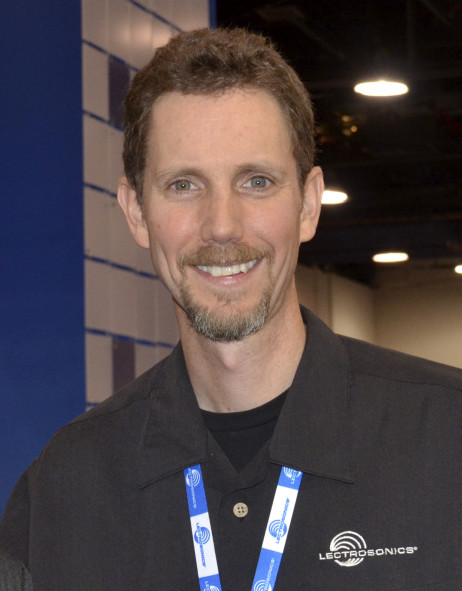