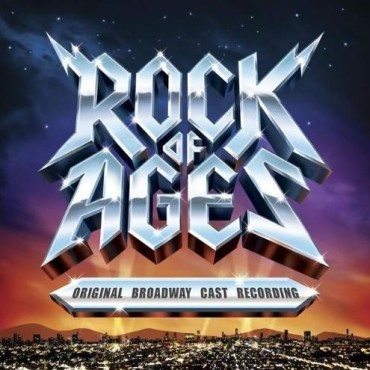 In this episode of the Sound Design Live podcast, I talk with Daryl Bornstein about Rock of Ages, the most difficult play he has ever mixed. We discuss:

People want to work with somebody who is a team player, who is going to do what they need to do to make sure their work isn’t compromised, but understands the big picture and approaches problems as a challenge as opposed to an annoyance. 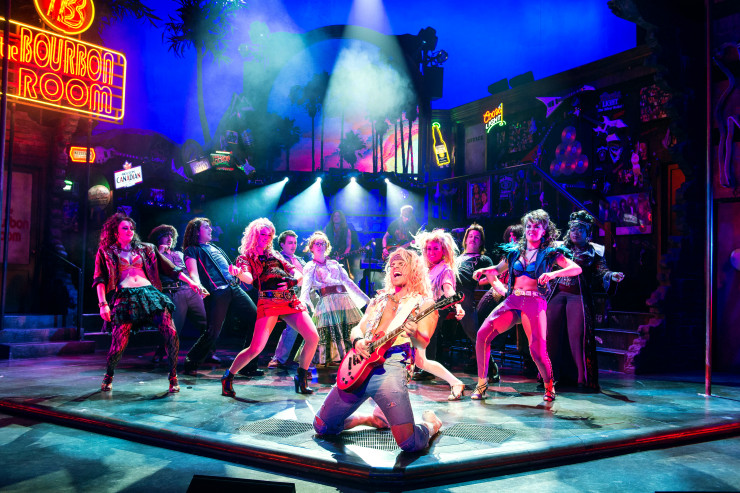