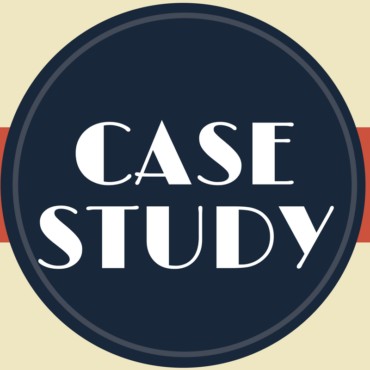 In July of 2016, Anthony Murano hit a wall. The production company he worked for had just entered their slow season, which meant warehouse maintenance and half pay. Anthony wanted to be working on big national tours, making a decent living, and creating an emotional impact mixing for large audiences; instead, he was bored out of his mind and could barely pay his rent. Something had to change.

After a month of stress, Anthony decided to apply for graduate school.

At first he was upset, but then he realized that maybe grad school wasn’t really what he wanted. Maybe there was another way to create the career he was after.

Anthony had been listening to the Sound Design Live podcast for years and knew that I did some kind of career coaching, but he wasn’t sure what to expect. He signed up for a consultation and during our first meeting came up with a bunch of ideas to move Anthony in his desired direction. We weren’t sure exactly which ideas would work, but we decided on the top ones to test out first.

Here are the main questions we wanted to answer:

Over the next six months, Anthony used a process of diligent industry research and relationship building to expand his network and focus in on three touring companies he wanted to work for, including Cirque Du Soleil. When it came time for Anthony’s interviews, he not only had the confidence that he was the best fit for the job, he also had the background knowledge to impress the interviewers. 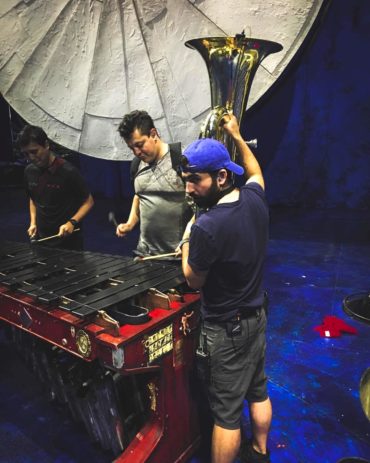 Fast forward to today: Anthony’s not stuck in a warehouse making minimum wage. He’s on tour around the U.S. with Cirque Du Soleil. You can connect with him on LinkedIn.

(P.S. At the same time that Anthony got the Cirque tour offer, he was also offered two other, shorter tours that he’d applied for earlier. In Anthony’s words, “I guess when it rains, it pours.”)

UPDATE: 1 year later, Anthony continues touring with Cirque du Soleil as part of the three-person audio team for Luzia. In his own words:

This job is fantastic. The cast and crew are great and take good care of us with the food and housing. I have started rotating into the FOH position and I’m learning a ton of new things.