So, how much money do live sound engineers make?

As you can imagine, there is no one-size-fits-all answer to this question. Instead, I’d like to show you a few profiles that represent a cross-section of the industry. Keep in mind that the numbers included below are very specific to one location and person.

Before we get started, please take 30 seconds to fill out an anonymous salary survey and I’ll share all the results with you at the end.

Presently I split my time like this: 90% education through Sound Design Live (that’s this site!), 10% corporate events. I have lived in 8 different cities across 3 different countries over the last 20 years, though, so these numbers have evolved over time. For most jobs, I’m paid as follows:

I have also worked as a theatrical sound designer and contracts ranged from $500 to $2,500. It was fun and could potentially have resulted in more money, but it was hard to put together a workable schedule. Rehearsals and meetings would conflict and I would have months of down time. On my first theatrical tour mixing FOH I earned $550/week ($2,200/month).

In Slovakia I made €75/day ($93) subcontracting. In Portugal I earned €150/day ($186) working for the band O’QueStrada. The first sound engineering job I ever had in Portugal paid €35/day ($44), and I was just happy to be able to stay in the country. After that first show I went to the bar down the street that was so small that you could only squeeze in, order your drink, and walk back into the street. I spent half my money on two caipirinhas and felt great.

Here’s an overview of my business income and expenses in 2015: 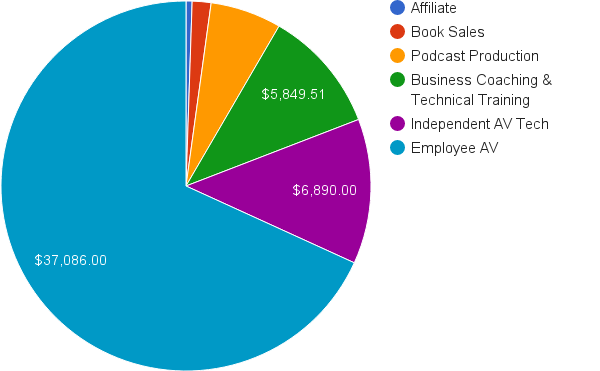 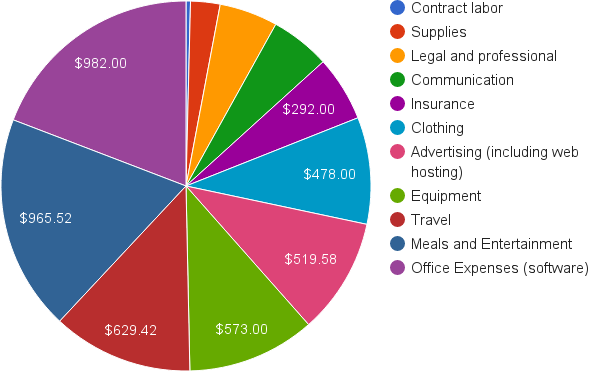 Here’s an overview of my business income and expenses in 2013: 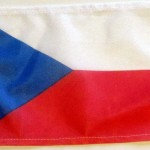 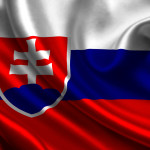 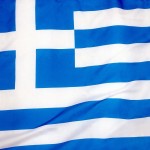 The live work I take offers anywhere from 100€ το 400€ depending on how large the “pie” is to cut. For the past three summers I have been doing monitors for a well known Greek duo, which pays 300€/event at the moment. Most live gigs during the winter take place in bars or small cafes, which involves more work setting up, running cables, and doing both FOH and Monitors for 3-4 people. Negotiated fees can range anywhere from 100-250€/event.

I try to take any audio related project at present, since we’ve been in free fall — the economy that is — these past years. Here are some examples of summer projects and their negotiated fees:

Read more about Dimitris’ work experience at The State Of Sound Engineering In Greece.

My income comes from a lot of different activities.

Having last done a live mix in 2010, these are the wages I received. To my knowledge, nothing has changed since then! Wages have been pretty much static for the 15 years I’ve been involved in audio.

Learn more about Darryn’s work in my interview with her: Learn from the Sound Engineers for Tori Amos, Prodigy, and The White Stripes Online.

As musicians and audio professionals, there can never be enough sources of income.