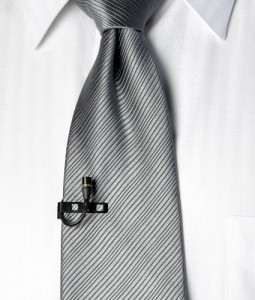 I work in a lot of conference rooms and there are some things that have always puzzled me. Luckily, I know someone who does conference room sound design for a living. I interviewed Josh Srago for the Sound Design Live podcast and he’s come back to answer more of my annoying questions. 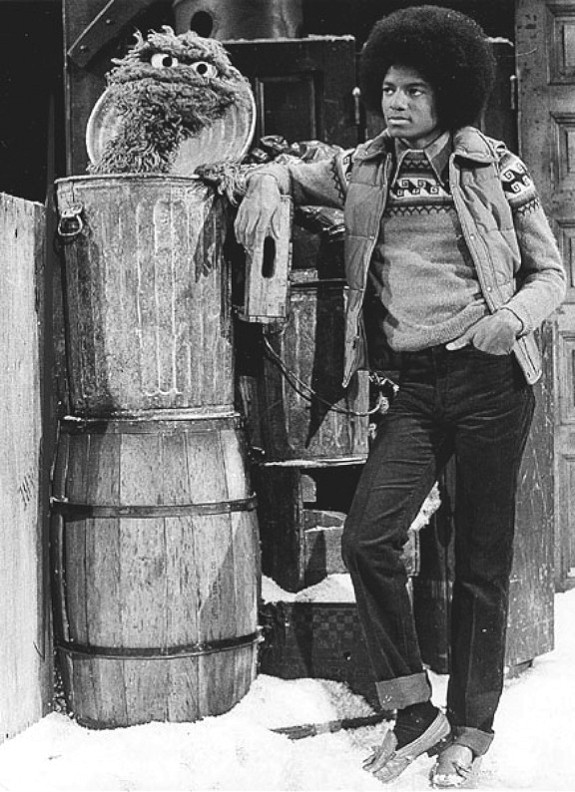 Most hotels that I’ve worked at have a house “sound system” that’s comprised of an uncoupled array of ceiling mounted drivers. The quality is, as one of my colleagues described it, “like a broken speaker in a trash can.” He was exaggerating, but it’s not far from the truth. These quality issues combined with the lack of directionality of the sound system can make it difficult to get enough gain before feedback.

It seems like the hotel or in-house AV company would make more money if their permanently installed systems were more flexible, because they would be able to sell more packages with less labor.

You’re looking at the right result, but from the wrong angle. Most of these facilities have extremely antiquated systems in them. They are being upgraded, but that takes time and money. For a facility to invest in a solution that would meet all the needs that any potential client would ever need in the given space would require not just one system solution, but multiple system configurations that could be rolled out in tiered fashion regardless of how the room was configured. While that is technologically feasible with the currently available equipment, it is also extremely costly.

Why would the hotel invest in a costly state of the art system when they can charge these clients for the cost of the room rental and then again for the need to hire an outside company to provide the system? The hotel wants these events to cost more, and providing a solution that you envision doesn’t allow them to rent as much equipment or bill for as much time for the technicians to work the event. Keep in mind that while the hotel has to pay for the technician, the amount they are charging for that technician is drastically higher.

#4: Why isn’t the design more utilitarian? 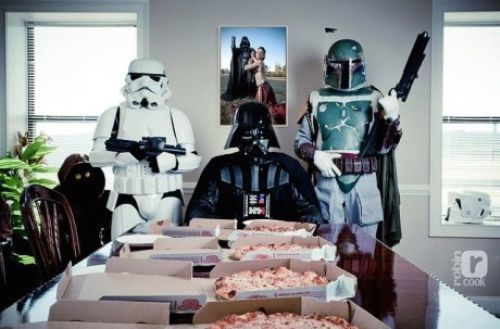 Why aren’t there tie lines all over the room for audio, video, and lighting? I understand that the rooms were designed to accommodate anything, but they must have known that we would need to send signal around.

Why aren’t there more obvious rigging points and places to hang lights and speakers? Instead of offering the room as a blank slate, wouldn’t it be better to offer a menu of options and layouts that have been guaranteed to work? We aren’t there to reinvent the wheel every time.

Again, it simply comes down to money. When construction is taking place, the audio video systems are typically the last trade to get involved in a project. By that point it is the goal of the architect and the client to maintain a certain aesthetic. This combined with the cost of installation for variety of possible places that equipment could be connected usually leads to a compromise where the design that gets implemented calculates for the place where the signals will most commonly be connected.

#3: Why aren’t the acoustics better?

Nothing creates echo and standing waves quite like a rectangular room full of 90º angles. The floor is covered with carpet, hallelujah, but why don’t the walls include more absorption and diffusion? To add to the mess, the most common sound reinforcement is a speaker on a stick. There’s no vertical angle option, so it plays directly to the back wall. As speech intelligibility is paramount, why aren’t the designs done with better acoustics?

My answers are going to start to sound like a broken record, but: cost and aesthetics. Sound treatment isn’t the visual that most architects or hotel owners want in their rooms to create a grand visual of elegance or even functionality. That isn’t to say that they aren’t capable of it, but think back to when many of these ballrooms and banquet halls were designed. Sound systems at that point in time weren’t what they are now, and the idea of a portable speaker on stands just didn’t exist. People relied on actual vocal projection to be heard, making the idea of a rear wall reflection something that might not have even been considered. For the hotel to now go in and add these materials would be costly, not only from a materials and installation perspective, but also from a lost business perspective. Many times these banquet halls are rented out months or even years in advance and finding the time where lost income won’t be a factor for this kind of overhaul can be extremely difficult.

#2: Why are small format analog consoles so popular? 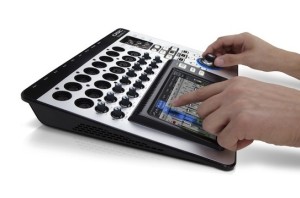 Break-out rooms and smaller events only need a couple of inputs, but the small format analog mixing boards are not much help. They have limited EQ, sometimes with no selectable frequency and nothing on the output side, and no dynamics or delay processing. Wouldn’t they be better served by a vocal channel or an automixer or a small Software Audio Console setup?

This is starting to change. We are more commonly seeing a centralized audio DSP system like Biamp, Symetrix, QSC, or Media Matrix that provides for the auto-mixing and preset routing or active routing configurations are available. This is becoming even easier with the evolution of digital audio transportations like Dante and AVB where the signals are going through the A/D conversion not at the rack, but at the floor plate/wall plate itself. But the small format analog consoles were all that was really available for a technician in the room to have going back just ten years. Small format digital consoles are still a very new technology, and the cost of which is starting to reach the point that makes them reasonable for this kind of environment.

The other factor that comes in is that the people working the systems in these environments have not always been audio visual professionals with a full understanding of how this equipment works. Having an analog solution that just about anyone could walk in and “sort of” make work was also important.

There is one hotel that I work at regularly that has some feedback suppressers and they are helpful. I know they are not great, but normally all you get is a graphic EQ, which is useless, especially when you have a presenter who is moving around the stage or room. It seems like a feedback suppressor would be the thing to use to quickly grab feedback instead of sacrificing your system linearity by removing whole bands unnecessarily.

I’m not a big fan of feedback suppressors in general. While feedback is always possible when an omni lavalier microphone starts meandering around on stage, I maintain that with a 1/3 octave graphic EQ and enough time, the audio engineer should be able to ring out the system to recognize which frequencies are more likely to feedback. I always treat feedback suppressors like the band-aid solution for when someone isn’t there to run the system. Ring out your microphones first, accounting for the recognized feedback frequencies, and then if it’s going to be an auto-mixer system you have the feedback suppressor available as a catch all for the off chance occurrence.

The other thing with feedback suppressors is that they take time. It’s not an instantaneous elimination of the feedback, it takes time for the processor to analyze which frequency is feeding back and eliminate it. This can take several seconds depending on the manufacturer and, for the audience, that is often several seconds too many.

BONUS: Why is most of the video transport still done in analog by VGA and 5-wire? 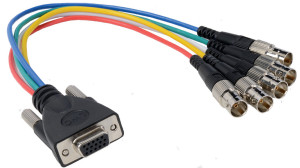 Fiber and SDI video transport have been around for a while, but in most of my day to day work as an AV tech I’m using analog video by VGA or 5-wire. Is that because digital cables are more expensive or harder to use?

The answer is source device. VGA is still the most common source device on PCs, which are typically the most common computers for presentations and live environments. It is slowly going away. A lot of people are very comfortable with VGA, but we are seeing them disappear for an HDMI, Thunderbolt, for Display port. There are a lot of different factors at play that will help decide the new most popular port including size and cost. The move to 4K signal transmission requires a certain amount of bandwidth that is only available on the most recent digital output types.

VGA is still such a trusted port that a lot of the designs I see have a newer connection, like HDMI, but will still offer VGA as well.