In this episode of Sound Design Live I talk with Behringer X32 expert Drew Brashler. We answer loads of questions about the X32 and discuss his work with Christ’s Church of the Valley. I ask: 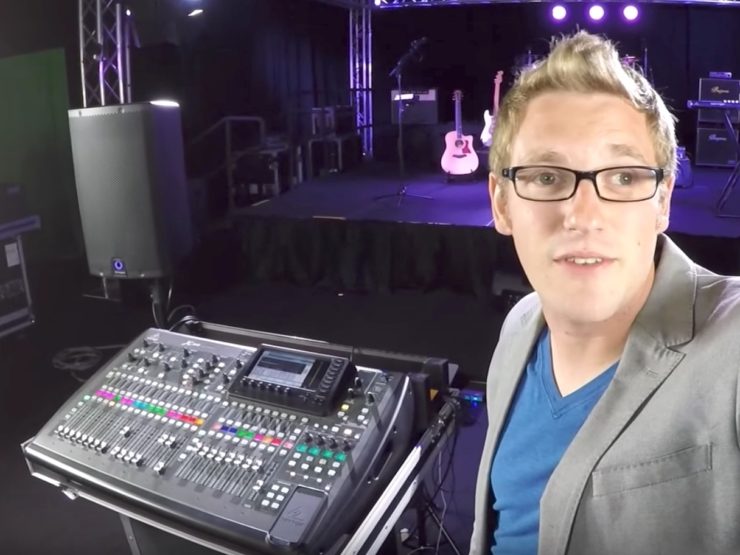 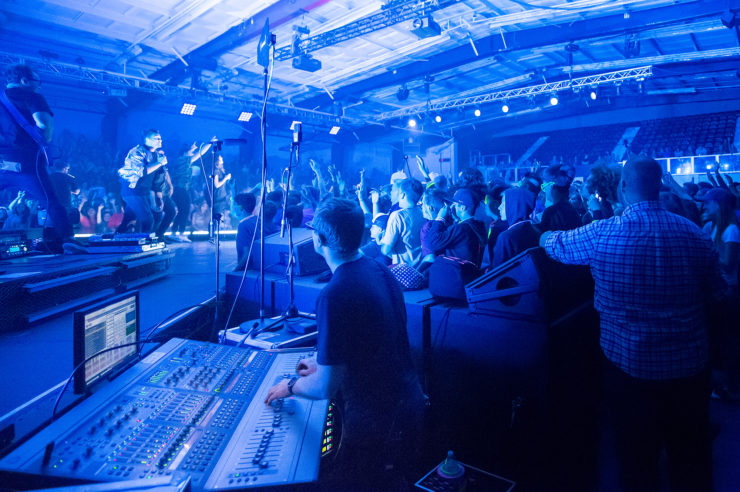