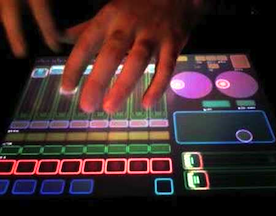 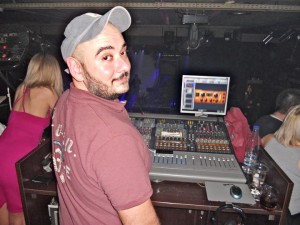 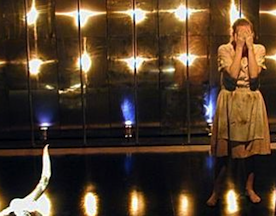 In this episode of the Sound Design Live Podcast I talk with busy bay area sound designer Cliff Caruthers. I almost titled this one, “How To Make A Living as a Theatrical Sound Designer,” but I’ll go ahead and spoil Cliff’s answer, which is, work like crazy. We talk about some of his cool design techniques, the SF Tape Festival, and why LCS is a waste of money. 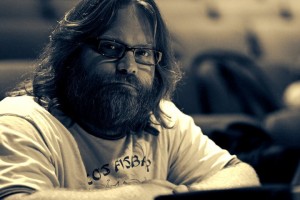 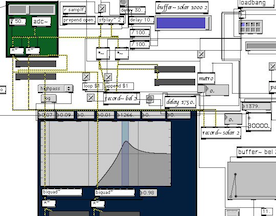 ***UPDATE: GW Rodriguez just started his own audio blog. Check it out!***

For this seventh episode of Sound Design Live we have a guest post by sound designer, computer programmer, and didgeridoo player GW Rodriguez. He gives us a short intro on the intersection of theatrical sound design and computer programming along with his own speaker processing app. 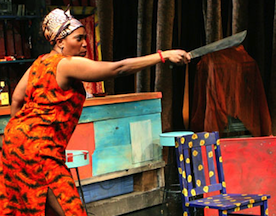 In this sixth episode of Sound Design Live I talk with Aaron Meicht and Daniel Baker, the sound design and music production collective known as Broken Chord. We talk about their sound design for Lynn Nottage’s Pulitzer Prize winning play “Ruined.” Topics include researching Congolese music, cooperative design, and experimental theatre. At 52 minutes, this is the longest podcast to date, but they had a lot of good things to say plus Daniel’s accent is entertainment in itself. 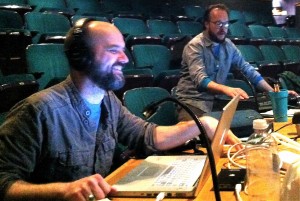 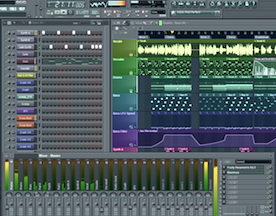 In this 5th episode of Sound Design Live I talk with recording artist, actor, and comedy writer Mark Winslett in Smithville, TX about using FL Studio and Barbie samples on his new album. 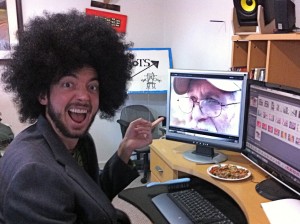